With the Starbucks unionization effort and the recent strikes at John Deere and Nabisco, labor activism in the Atlanta area has been extremely hot over the last few months. However, the upcoming union election for makeup artists at the Atlanta Opera attempting to organize under the International Alliance of Theatrical and Stage Employees (IATSE) will potentially have the most wide-ranging effects for workers and contractors nationwide. 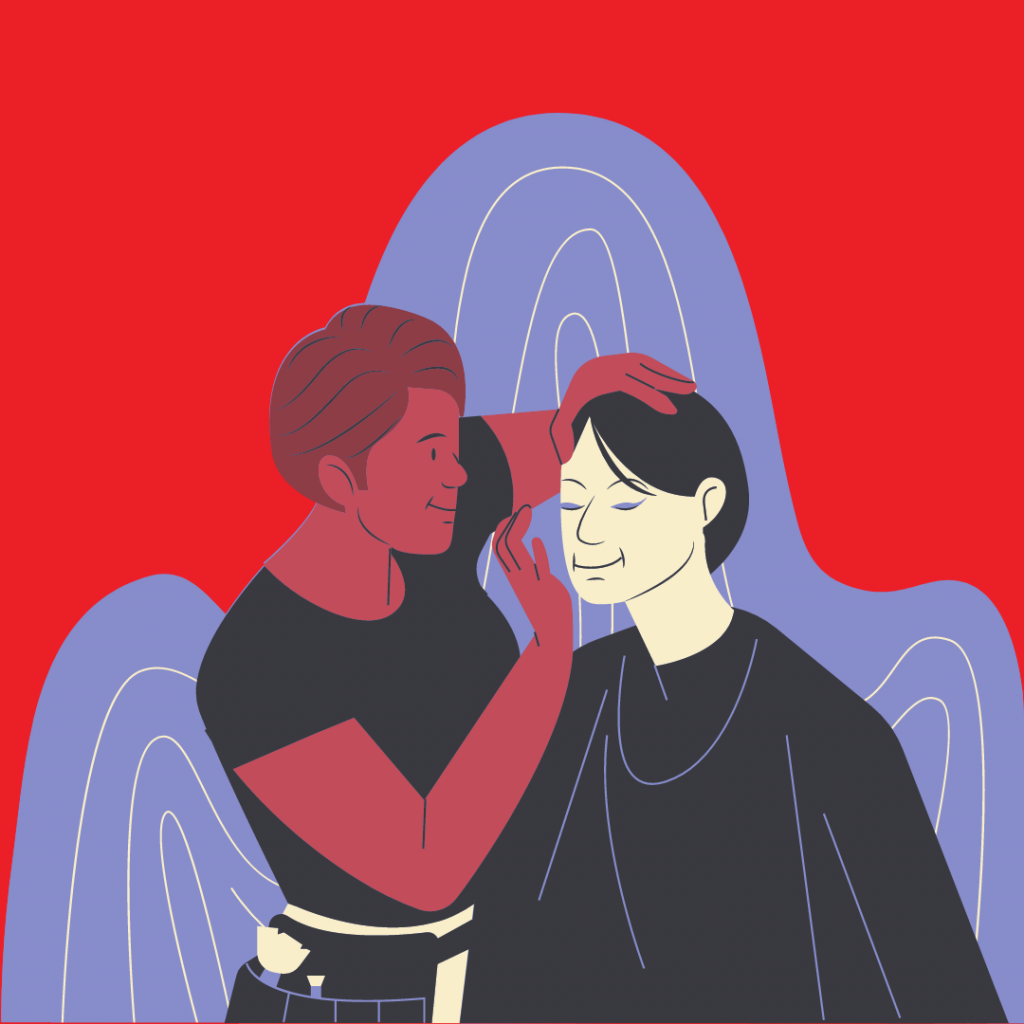 On April 28, 2021, makeup artists and hairstylists working at The Atlanta Opera (TAO) filed with the National Labor Relations Board (NLRB) for a union election, demanding recognition under IATSE Local 798. Union activity at the Atlanta Opera is nothing new — in the past, workers have reached collective bargaining agreements with the Atlanta Federation of Musicians. The makeup artists and hairstylists are seeking the same benefits, protecting health insurance and retirement benefits.

Instead of recognizing the union—or even allowing a union election to proceed unobstructed— the Atlanta Opera resorted to a very common practice by employers—claiming to the NLRB that these workers were not really employees, but simply “independent contractors”, and therefore ineligible for union representation. In spite of this attempt to halt unionization efforts, the NLRB rejected the Atlanta Opera’s argument, and ruled for the union election to proceed.

Unfortunately, despite workers voting via secret ballot, the results of this vote have still not been announced even though it’s been nine months since the initial filing. This is because TAO appealed the NLRB’s decision, forcing the ballots to be impounded.

While the rights of every worker are a critical and essential fight, this case will have ramifications far beyond these specific makeup artists and hairstylists in Atlanta. Across the country, employers consistently skirt responsibilities to provide the most basic of workers’ rights by classifying their workers as “independent contractors”.

The “independent contractor” classification has a certain seductive appeal to many Americans. The American dream is built on the notion of the “self-made man”, —a worker who controls his own destiny. The notion of being an independent contractor, whose labor is not owned and exploited by a capitalist, but  rather self-owned and given freely from a position of independence, feeds into the hopes millions of Americans grow up with.

This notion of control and freedom is reflected in TAO’s own appeal statement:

“It is true that the Stylists are paid by the hour, and their hours worked on any particular opera would depend on the number of rehearsals and performances scheduled. However, the Stylists control their income in two important ways: by the number of jobs they accept, and the number of days they make themselves available for work. For example, Ms. Hall has accepted work at seven of TAO’s operas in two years. Had she accepted fewer assignments, she would have earned less. In addition. Ms. Hall was absent for four days during Spring Fest due to a prior commitment.”

The notion of “choice”, in the employer’s eyes, is critical in determining whether they are dealing with a worker entitled to labor rights, or an equal, independent contractor entitled to none. But this choice doesn’t exist in a vacuum. 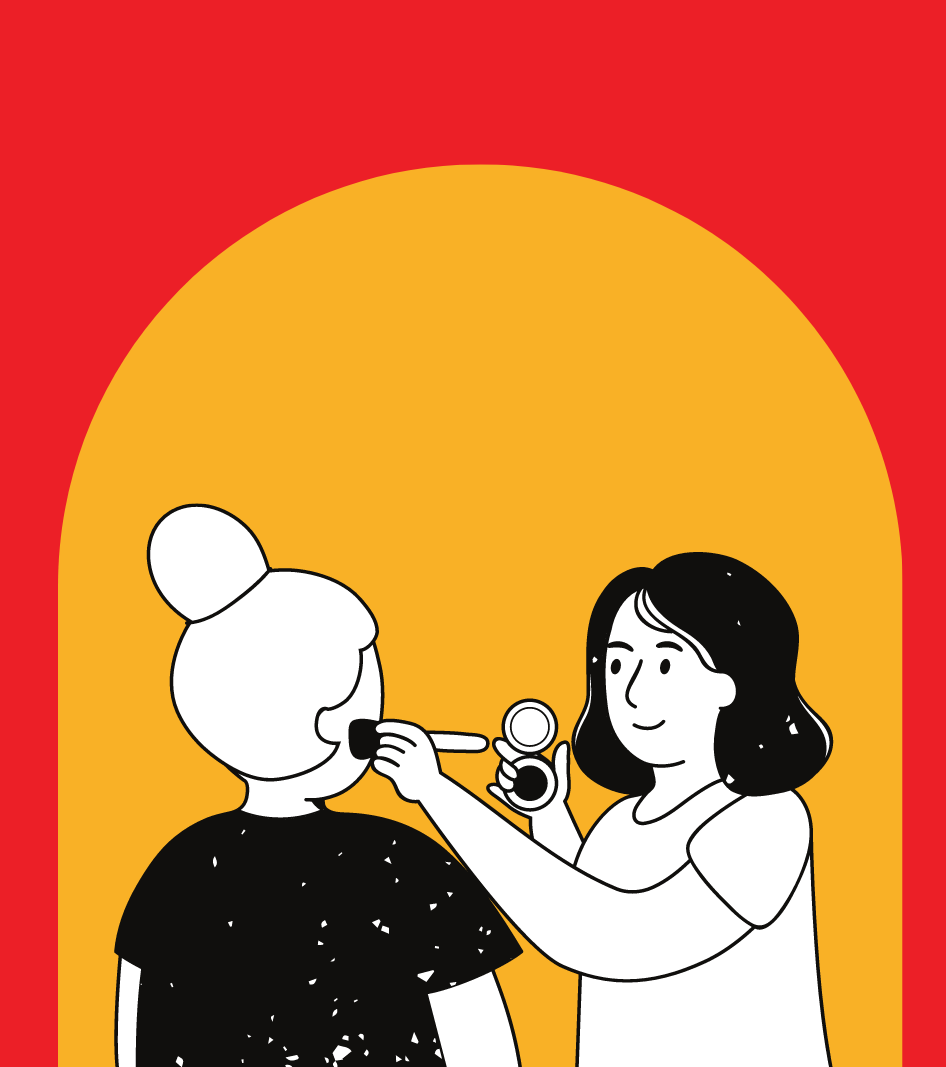 In 2014 the NLRB ruled that FedEx delivery workers could not be classified as “independent contractors” simply because they had the ability to choose  the number of routes they took on. Instead, they examined factors such as the degree of control FedEx has over these delivery drivers, the fact that FedEx provided the tools and equipment needed, and the lack of control the drivers had over determining their compensation. With these factors, the “entrepreneurial opportunity” that these “contractors” had  merely existed on paper.

On the other hand, in 2019, the Republican majority NLRB overturned this decision, ruling that SuperShuttle DFW drivers were contractors simply because they had a degree of “entrepreneurial opportunity”. However, just two years later, the new Democratic majority on the NLRB announced that they seekto re-examine this decision with the TAO case.

Already, workers’ organizations across the country have submitted amicus briefs weighing in. The National Employment Lawyers Association has urged the NLRB that “Employers should not be allowed to assert ‘entrepreneurial freedom’ where that argument would imply an antitrust violation, or ‘naked licensing’ of its trademark. Nor should employers be allowed to assert independent-contractor status where that claim would be rejected in common-law courts in tort cases.” The Hawaii Regional Council of Carpenters notes that “Entrepreneurial opportunity must be an actual, not merely theoretical opportunity for gain or loss”.

If these groups from across the country recognize the importance of this case, it’s crucial that workers across Atlanta also take action in solidarity with the Opera workers. On the union’s website, the workers urge supporters to call the TAO management and “tell TAO that you support Local 798 and the Make-up Artists and Hair Stylists working for The Atlanta Opera in their struggle to have defined working rules and benefits such as health insurance and annuity (retirement).”

If you are interested in organizing your workplace, contact the Emergency Workplace Organizing Committee. Even if your boss tries to say that you’re just an “independent contractor”, it is important to get organized and fight for your rights.

Follow our weekly newsletter with updates about class struggle in Atlanta, socialist commentary on recent events, and information about how you can get involved!

The Red Clay Comrade is a publication of the Atlanta Democratic Socialists of America. DSA is the largest socialist organization in the country with over 90,000 members. We believe that working people should run both the economy and society democratically to meet human needs, not to make profits for a few.

The Red Clay Comrade is a collection of individual member op-eds, educational blogs, and other thoughts from the Left. Opinions expressed here are those of the author(s) only.

All our writing is done on a volunteer basis, and we're always looking for more help. To write for this website, fill out our article pitch form.

To contact us, email our editorial committee at editorial@atldsa.org!